Is a Genius Consciousness a Real Thing?

By Nootropic TechnologiesOctober 12, 2020No Comments 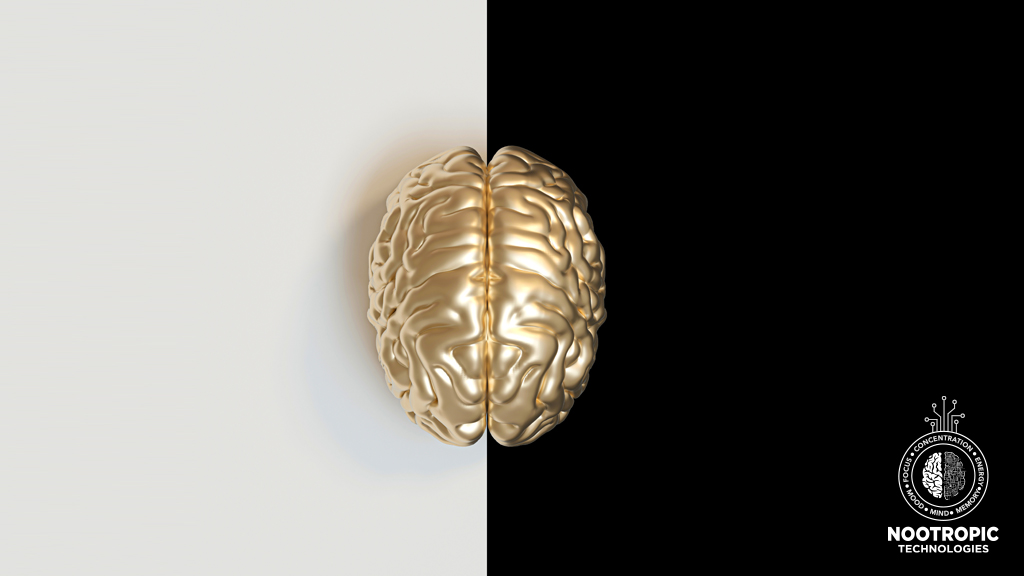 Leonardo DiVinci had it. Albert Einstein too. Nikola Tesla’s theories were so advanced he envisioned smartphones and wifi when electricity was still new.

These three men were clearly geniuses. In part, the test of time–the fact that their works are still driving innovation many years later–is an indicator of genius. But is it also possible to be a genius in your own right, in your own time?

Science says yes. You might not be Albert Einstein, but you can train your brain into a genius consciousness.

It’s not about what you think, it’s about how you think. Here’s how to develop the thinking of a genius.

Eliminate Distractions for a Genius Consciousness

Nikola Tesla famously eschewed all forms of distraction, including sex, in his eighty-six-year lifetime.

While that may be a bit extreme for most geniuses, most truly inventive-type people focus on their work for long periods of time. They don’t have the “clock-in-and-clock-out” mentality of most of working-class America. They enjoy the process of their work, which can lead to ongoing problem-solving, over the course of many years.

This quality is the exact opposite of most of America, where the average person spends up to ten hours of screen time each day, not counting work/productive time which might also be on a screen. It’s much more common to have screen distractions, random videos or internet searches, and interruptions from social media throughout the day than it is to spend extra hours on projects or creations. People even look at their phones while viewing other screens, like while watching a movie on Netflix!

If you really want to develop a genius consciousness, though, you will start to eliminate those distractions.

We might know of a genius from a single invention or theory — Newton for gravity, Michelangelo and the Sistine Chapel, and so on.

In truth, Sir Isaac Newton studied at Trinity College in Cambridge and stayed on researching for years before developing not only the theory of gravity, but also several laws of physics, advances in optics, and many other scientific discoveries. Fun fact: he did not get hit in the head with an apple! But he did see an apple fall and considered that some force (gravity) not only caused that, but might be involved in the “continuous falling” of the moon orbiting the earth. He did the advanced math to prove it–in the 1600s, so without calculators or computers.

For every failure of an invention or botched piece of art, a genius invents/creates so many more, that the failures don’t matter.

The same is true of serial entrepreneurs–they create and create again!

Once you eliminate distractions, such a level of productivity does become easier, but it also requires:

Challenge Your Own Thinking

Most people hate to hear their ideas challenged. They become defensive or resentful in the face of opposition.

Most people get intimidated or jealous, so they avoid people they consider their betters (or they complain about them, make fun of them, or otherwise insult the people who out-perform them).

Most people will learn what they must to pass a test or get credit, but spend very little time learning new skills or ways of thinking just for the sake of knowing.

Geniuses do the opposite of all of that.

It does not actually matter, in terms of success, how much schooling you get, only that you get the right schooling for the field you wish to pursue.

The point is: keep learning.

And rather than to be intimidated or jealous, surround yourself with people you admire and look up to–people who will challenge your thinking so that you will improve your thought processes. This isn’t to say that you need horrible people in your life. People who insult in the name of “challenging” are not geniuses, they are defensive and jealous, as described above.

Most people are consumers, not creators. They want what they see, not what they envision. They buy what they are told to like and “keep up with the Joneses.”

Creators synthesize new ideas. They invent, rather than consume. They don’t care what the Joneses have, because they are too busy envisioning new possibilities. What “the Joneses” have is the past.

Don’t accept your first solution to a problem. List out five solutions — or fifty! — and then solve the problem.

If genius operated alone in a bubble, we wouldn’t have the technology and advancements we have.

Part of genius, as described in the “challenge” section above, is surrounding yourself with admirable people. A genius consciousness also includes identifying a great idea when you hear one, then supporting it.

Lots of people are concerned about getting credit for an idea, but genius works symbiotically–any good idea can be improved with the application of more genius.

All of that thinking takes nutrition–and our food supply lacks the nutrition to feed such genius.

Eating well and supplementing with the right nootropics can feed your brain so it can operate on all cylinders.

Our Mind Tech pills are specially formulated with the vitamins and herbs that fuel your creative potential. Mind Tech reviews have shown that in as little as a few days, you can start to notice a difference in focus, drive, energy, endurance, and/or other performance indications.

Start with MindTech and the list above and grow your own genius consciousness.