The Synergy Between Nootropics and Mnemonics

By Nootropic TechnologiesOctober 2, 2020No Comments 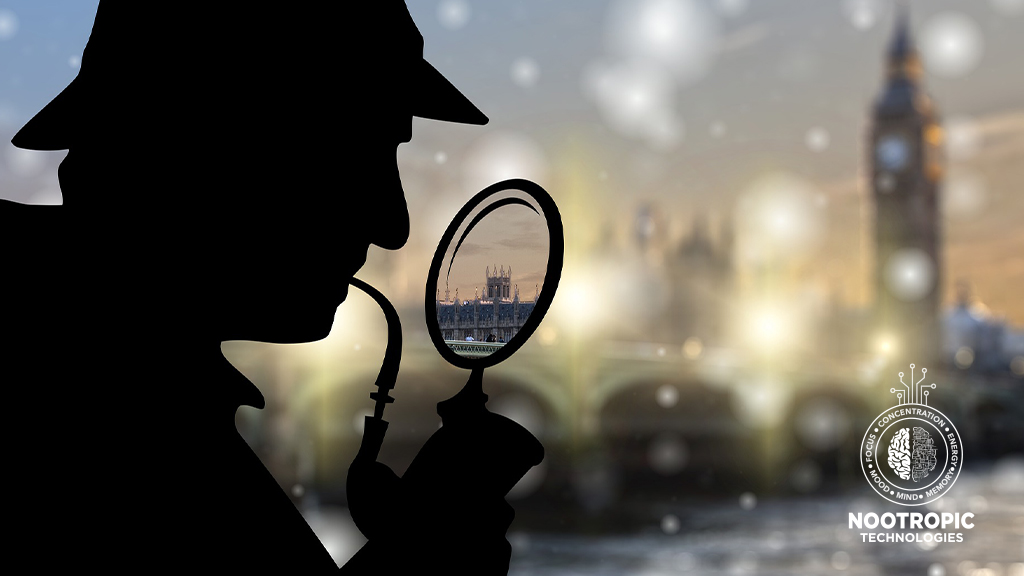 Since at least the ancient Greeks, mankind has tried to improve mental prowess.

The Greeks taught a technique, still used by top chess strategists, law students studying for the bar, and many others: loci. Pronounced “low-key” the word is the root of the word “location.” Today, the technique is also known as “mind palace,” “memory palace,” or “memory journey” technique.

In loci, you visualize a spacious house, (a palace, perhaps), where information is kept in various rooms. Then, when you need to recall the information, you journey back through the rooms. Yes, very similar to Benedict Cumberbatch’s rendition of Sherlock Holmes and the “Mind Palace” episode.

Today the technique is classified as a mnemonic. Combined with nootropics, such techniques can enhance both short and long-term memory.

How The Mind Palace Works

We have all learned information with mnemonics. The word “mnemonic” just means “anything which assists the memory.” It comes from the Greek word mnēmonikós, which means “relating to memory.” It’s formed from mnēmon- “mindful” plus -ic (a suffix turning words into adjectives meaning “having some of the characteristics of”).

When you learned the ABC’s you probably learned them to a familiar tune, the tune “Twinkle, Twinkle, Little Star.” Incidentally, that tune is often attributed to Wolfgang Amadeus Mozart, but was a folk song on which he wrote many variations. You probably know at least three variations in English–the two just named and also “Baa, Baa, Black Sheep.”

Mnemonics can help with dates, such as, “In the year of 1492, Columbus sailed the ocean blue.”

Like the ABC song, the patterns and rhythms of rhymes connect deeply in the brain and make memorization easier.

Now, if all of that–the suffix in mnemonics, the three songs with the same tune–seems like a lot of information, that’s because neuroscientists have discovered that the more information we have about something–placement context–the more likely we are to remember it.

Think of that Mozart data as being similar to the “memory palace”–you are giving your brain rooms in which data connects via hallways to other data.

Other mnemonic techniques include:

Discovering which mnemonics will work for you is simply a matter of understanding yourself and then practicing.

What do you naturally remember well?

Images? Like people’s faces, the floor plans of the houses where you have lived and streets of cities? Then loci and connection techniques may work best for you.

Do you visualize words? Then acronyms and also association techniques focusing on the words themselves may be your best options.

Are you the kind of person who knows the lyrics to many songs, even ones you haven’t heard in years? Then rhyming, organization, and music techniques may work best for you.

Once you determine what to try, the most important mnemonic is the one that you will use. Practice with mnemonic techniques is what makes them easier, and may even help with mood disorders, dementia, and Alzheimer’s. They’re a workout for your brain.

Cumulatively, the use of nootropic supplements can fill in nutritional gaps to aid brain function.

By giving your brain the nutrition it needs, and an excellent regular mnemonic workout, you can experience the lasting benefits of better cognitive function.

It’s YOU, but firing on all cylinders.