By Nootropic TechnologiesSeptember 28, 2020No Comments 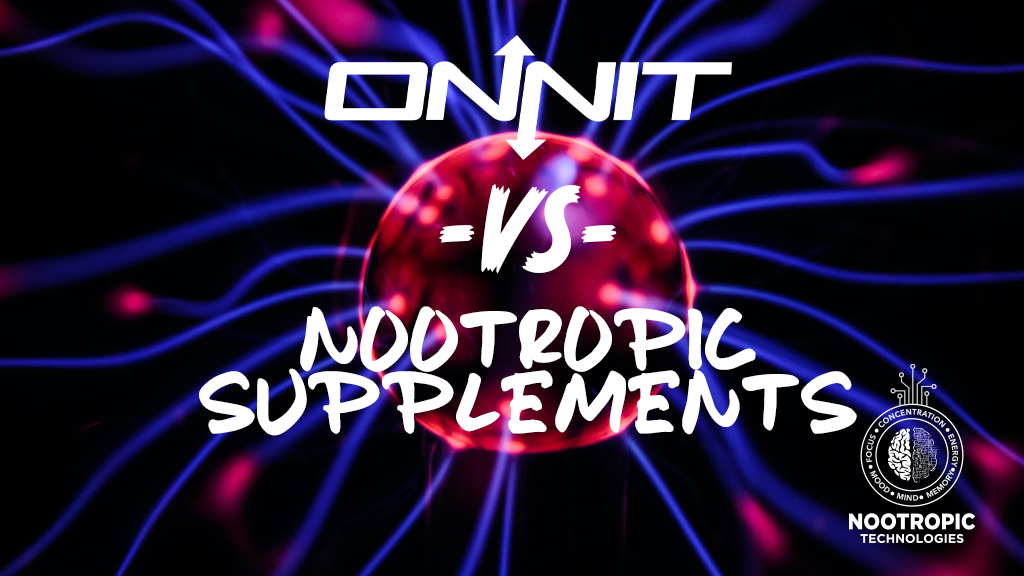 Nootropics are substances that boost mental or physical function. It’s a term that was coined in the 1970s from Greek nous (mind) + trepein (to bend or turn).

Some nootropics involve the misuse of medications, a dangerous practice. “The misuse of nootropics,” quotes a study in Innovations in Clinical Neuroscience, “May potentially be dangerous and deleterious to the human brain, and certain individuals with a history of mental or substance use disorders might be particularly vulnerable to their adverse effects.”

Nootropic supplements, however, are generally recognized as safe. Yes, it’s possible to overdose on vitamin A or vitamin D (common supplements in nootropic stacks), but considering that most of America does not get enough of these vitamins in their diet, it’s pretty unlikely to take nootropics and experience any dangerous adverse side effects.

On that point, there is one more thing worth mentioning: caffeine. Many nootropics contain caffeine, which you may also already consume in coffee or tea. While caffeine can be an energy, mood, and performance booster, some people experience negative side effects (sleep problems, irritability, heart palpitations), and too much caffeine can cause additional problems (kidney trouble, stomach problems, etc).

But most nootropic supplements do not cause any problems for most people.

The real question, then, is whether or not they work.

Since the term was coined fifty years ago, lots of research has occurred on the topic of nootropics. Generally, research has supported that nootropics do work.

Whether or not nootropics will work for you comes down to a few key points:

These traits might be described as a healthy mindset–and that’s the mindset for taking your performance to the next level.

A well-known nootropic, Alpha BRAIN™ made by parent company Onnit, says it supports “cognitive functions, including memory, mental speed, and focus.” The ingredient list contains several specific amino acids, Vitamin B6 and cat’s claw, among other ingredients. In traditional medicine cat’s claw (harvested from a vine) is used to treat inflammation and boost the immune system.

So does Alpha BRAIN™ perform better than other nootropics?

It has four stars on both Amazon and their own website, but it also has limited scope.

For example: it has B6, but lacks several other key B vitamins (B1, B2, B5) important for nutrient absorption. It contains oat straw (a substance rich in nutrients like calcium) but lacks important co-nutrients like zinc, iron, and manganese.

Bottom line: if you buy into all things Onnit (swinging axes and ecstatic dancing, that sort of thing), you probably already take Alpha BRAIN™. If not, you might try a nootropic supplement which includes ingredients for mood support as well as focus like MindTech. Make the choice for yourself. You can’t take a side until you try both.