Is the Limitless Pill Really Limitless? 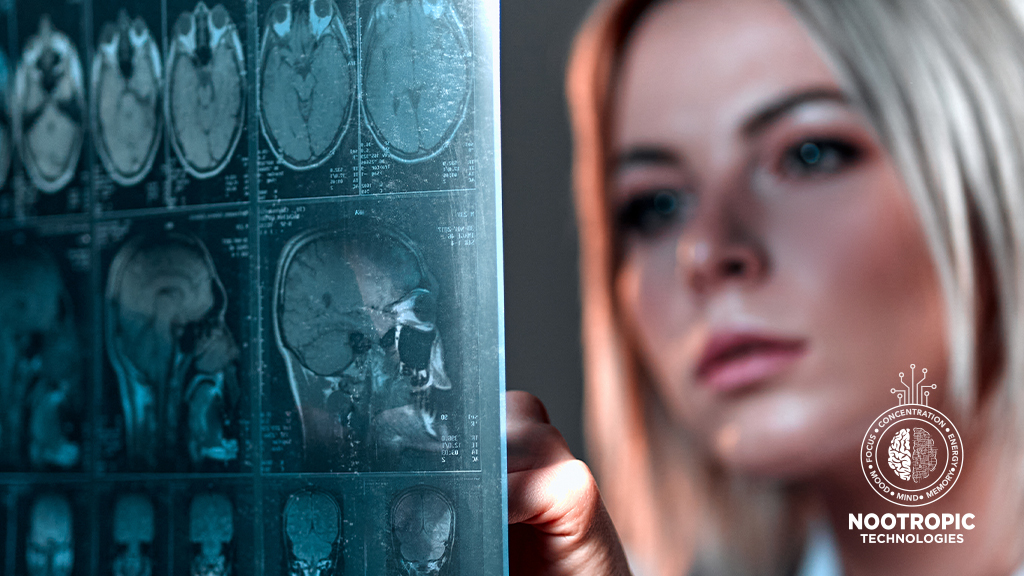 For most people, these mental tricks stretch beyond what we expect of ourselves in our lives. Even the incredible feats Bradley Cooper acted in the motion picture Limitless mostly don’t apply to real life.

Is there really a limitless pill that would make all of this, and more, possible?

Thanks to advances in science, such substances (safe and effective substances) have been identified. They’re called nootropics.

“Nootropic” is a coined word from the Greek words, nous, meaning “mind” and trepein, meaning “to bend or turn.”

Think of them not as “mind-benders” like psychotropic drugs, but instead like substances that bend the mind toward its full potential. Though some nootropic medications are used to correct medical conditions, such as the medications for treating Alzheimer’s disease or narcolepsy, nootropic supplements are available over-the-counter and safe for healthy people.

Nootropic supplements are substances that have been identified to enhance mental function or human performance. From caffeine to ashwagandha, such substances occur in food or herbs and can be extracted, combined, and maximized for the greatest possible user benefit.

Is a Limitless Pill Safe?

It’s common knowledge that too much caffeine can cause a “crash.” Some people also experience jitters, anxiety, or sleep problems from even a small amount of caffeine, or they limit the dosage and time of day when they can have caffeine.

Caffeine is one of the most widely known, studied, and utilized nootropics. It’s safe for most people and has a wide variety of well-documented benefits.

It’s totally normal to look at a substance and see benefits but also suspect side effects.

We naturally doubt claims, as human beings. In popular culture, the “down-side” of nootropics gets displayed. In Limitless, Bradley Cooper portrayed blackouts and withdrawal (and possibly murder! But, hey, it’s a movie.). Do you remember Flowers for Algernon? First, a short story, written in 1958, then later in several other formats, it tells the story of a man, Charlie, whose IQ more-than-doubles after a medical procedure. He later regresses and experiences the loss and sorrow of his diminished capabilities.

Such stories are like fables, telling us not to get our hopes up.

But as scientific research has expanded, our understanding of the safe use of nootropics has also improved. We don’t have to doubt when we can instead experience.

What’s the Right Mindset for Limitlessness?

If you are ready to experience your upper limits, it helps to get into a “limitless frame of mind.” Success with nootropic dosing is more likely with the right mindset, just like success in any other new endeavor. Some tips include:

With these steps in place, you can track your progress as you unlock your potential.

When it comes to nootropics, there may not be a “one-size-fits-all” pill, but there is “one-size-fits-most.” Just as caffeine has the same effect on most people, but not everyone, effective nootropics work on most people. We’ve designed our cutting-edge formulas around the latest research-backed science in nootropics to address key factors to give you more drive, more focus, and more “smarts” than the typical “smart drug.”

At an easy-to-swallow price point, these limitless pills can help you reach new heights in human potential.